After a Daughter’s Death, Making a Plan for Unused College Savings

Plancorp’s Steven A. Frank was recently featured in a Wall Street Journal story discussing the complexities of 529 plans and how they can be utilized in special situations.
For instance, after a long illness, a couple’s teenage daughter died after her senior year in high school. The couple needed help figuring out what to do with unused money in two 529 college savings plans they had funded—one for her and one for another daughter in her mid-20s who had already graduated from college.

When it comes to distributing leftover 529 assets, there are many rules that need to be followed to avoid penalties and reduce tax liabilities on earnings. “The larger the 529 and the larger the net worth of the client, it just adds to these complexities,” says Steven A. Frank, wealth manager and director of compliance at Plancorp.

Steven came up with a solution that helped the couple use the 529-plan funds and assist their daughter and son-in-law with their home purchase. He suggested the couple transfer the funds from the deceased daughter’s 529 plan into the surviving daughter’s 529 plan. This would allow the surviving daughter to make full non-qualified disbursements to herself, which she could use to purchase her home.

The daughter would still incur a 10% withdrawal penalty on the earnings. However, those earnings would be taxed at the daughter’s estimated federal income-tax rate of 25%, which was significantly lower than the parents’ estimated 39.6% rate. After paying the federal taxes and state taxes, as well as the penalty, the surviving daughter was left with around $144,000 to put toward a house.

“There are a variety of different options that are available when addressing unused 529-plan assets, but given the unique circumstances here, this was the plan that we found to be best-suited to their needs,” Mr. Frank says. “This was a great way to make a gift without having to worry about a loan and also not having to worry about eating into their lifetime gift exemption.”

To read the full story, click here, a Wall Street Journal subscription is required. If you have additional questions, please feel free to reach out to Steven A. Frank to learn more.

Preserving Generational Wealth: What to Know About Family Trusts

Families that have worked hard to build wealth want to share that success with their children, grandchildren, and beyond. When it comes to building that kind of generational wealth, a family trust. 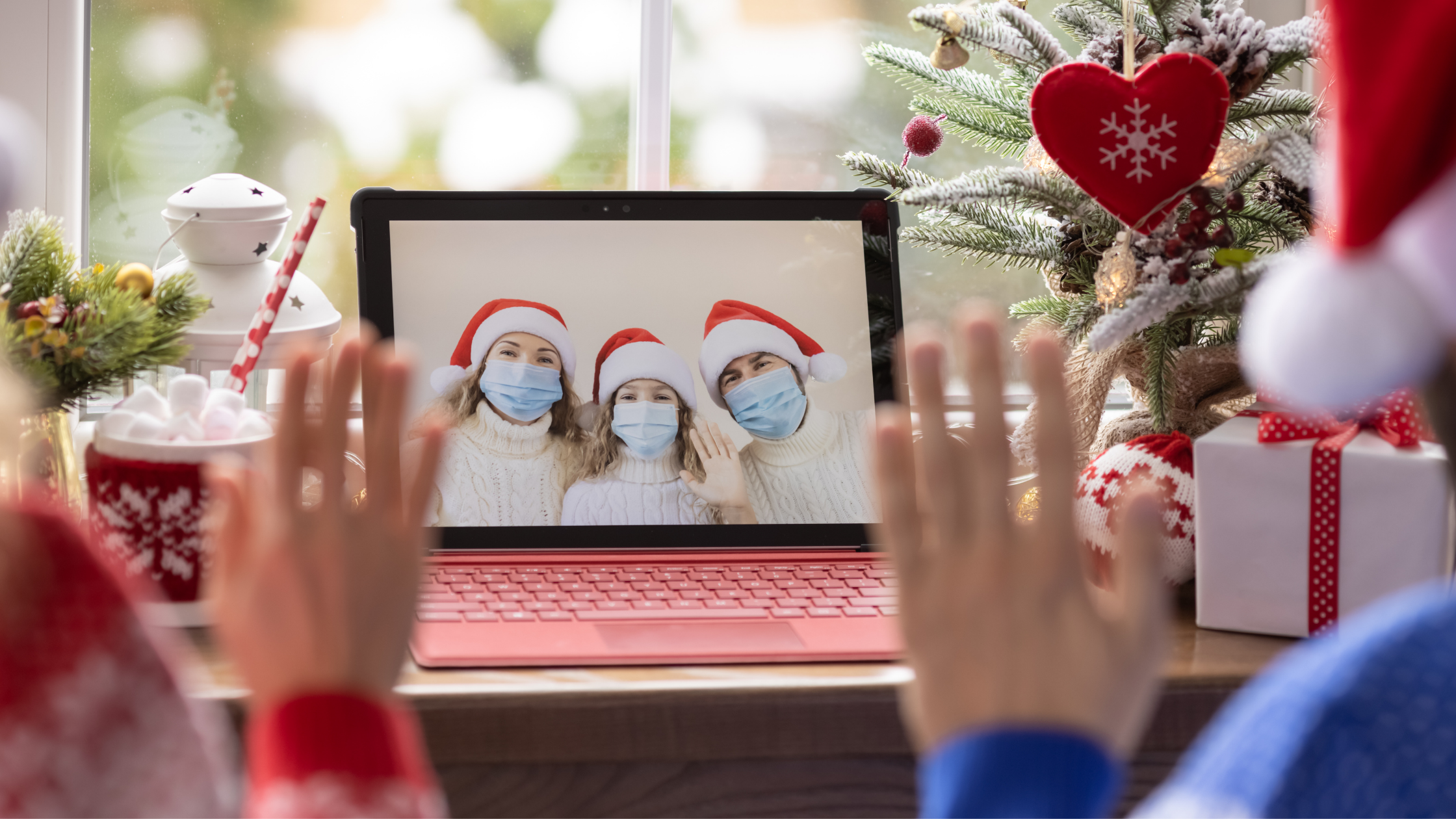 What the Pandemic Has Taught Us About the Holidays

I know, I know -- it’s only November. But you can’t ignore the pumpkins in the store displays, and as soon as those come down, you’d better be ready for snowmen and candy canes. Friends, the. 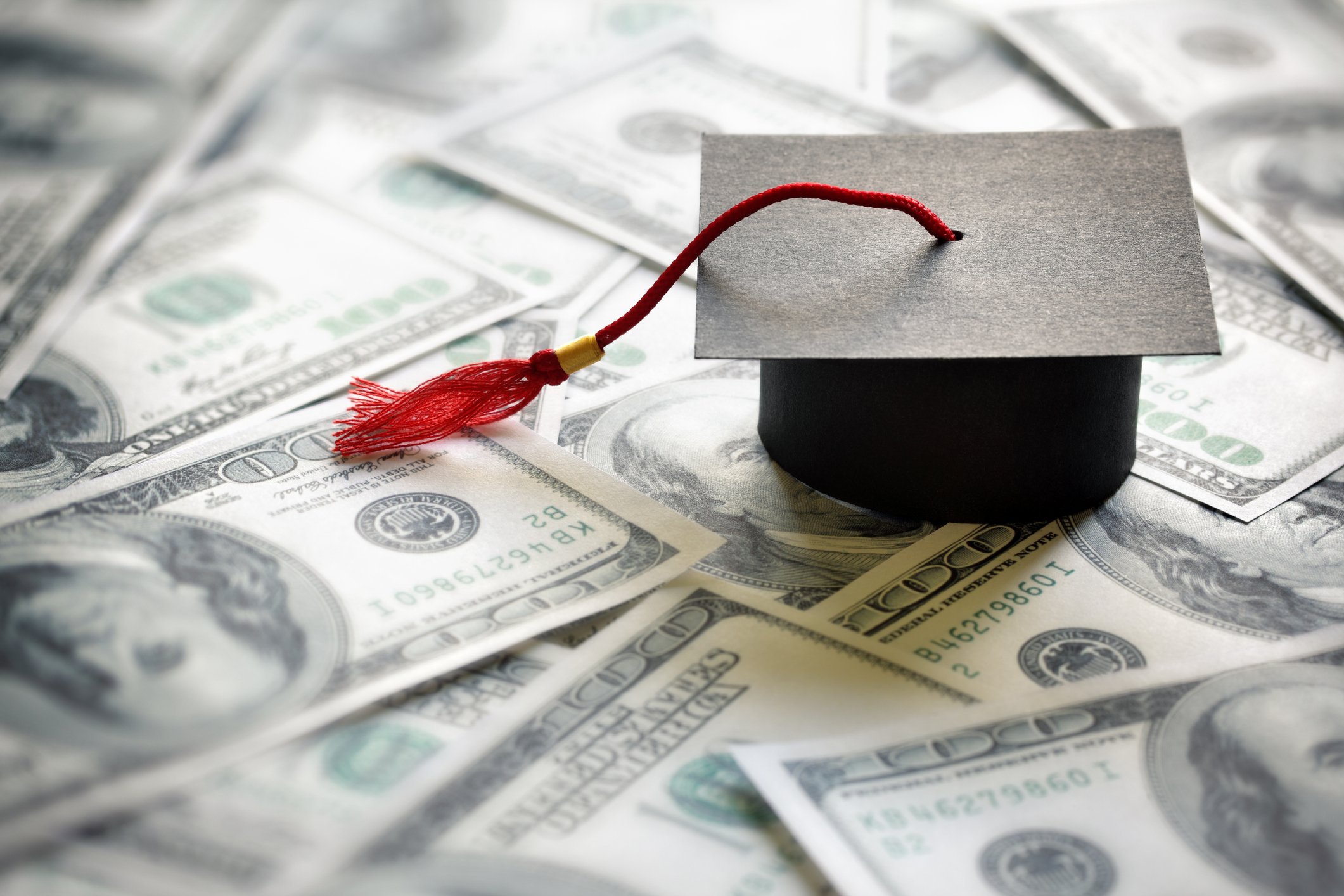 Federal Student Loan Rates Are Going Up. Now What?

Interest Rates on Federal Student Loans Are on The Rise. Consider these 5 Key Benefits Before Bypassing Them For Private Student Loans.

Plancorp started with a unique philosophy: Always put your clients’ interests ahead of your own, and you’ll build a successful business. That was in 1983, but the sentiment still drives every decision we make. After 35 years of helping individuals, families and business owners plan for financial independence, our commitment to serving as financial life advocates is stronger than ever. More »