How to Use Your Imagination to Make Better Financial Decisions

In other words, our brains think of saving like a choice between spending money on ourselves today versus giving it to a complete stranger.

Suppose I offered you the choice of a $25 Starbucks gift card today or the same gift card three months from now. While the time value of money suggests that a rational person should take the free coffee today, it’s less clear that free coffee today should make you any happier than it would in three months (unless you quit drinking coffee in that time).

However, when asked to predict their happiness in this scenario, people expect to experience more happiness from receiving the gift card today than three months in the future.

This is a good example of the brain treating our future self as a stranger. If the respondents had taken a moment to picture themselves sipping a latte on a sunny day three months in the future, perhaps they would have felt differently about their future happiness.

Our tendency to expect greater happiness from consumption today versus consumption in the future can be detrimental when making decisions about your finances. One way to improve these intertemporal choices is dreaming about yourself in the future when developing a financial plan.

Thinking of Your Future Self Can Influence Financial Behavior

Several studies have shown imagining the future leads to increased patience on intertemporal choice tasks. One team of researchers took this concept a step further by conducting a series of studies in which people interact with photorealistic age-progressed renderings of themselves.

Using immersive virtual reality environments, the researchers created a virtual mirror that captured the movements of age-progressed versions of study participants. This allowed them to measure differences in consumption timing decisions when people interact with older version of themselves.

For example, one of the studies asked participants how they would allocate an unexpected windfall of $1,000. The participants were given the choice to buy something nice for someone special, invest in a retirement fund, plan a fun and extravagant occasion, or put it into a checking account.

The group that saw an aged version of themselves allocated more than twice as much money to the retirement account than participants that were exposed to their current selves. In all iterations of their study, the researchers found that interacting with photorealistic age-progressed renderings of themselves caused people to allocate more resources to the future.

Although virtual reality equipment is becoming more mainstream, we need to rely on our imaginations to envision our future selves in most cases. By really thinking hard about the big life moments in the decades that lay ahead, you can start to define your end destination.

Use Your Imagination to Make Better Financial Decisions

I’m a big fan of having people write out their goals at the onset of devising a financial plan. In my experience, writing down a financial goal with an estimated date and expected cost dramatically increases the likelihood for success. It also clarifies the things that are most important to you.

The first step in developing those goals is closing your eyes and imagining yourself in the future. What do you look like? How are you dressed? Where are you? What are you doing? Who else is there?

To give you an example, I’ll share my own vision of the day before I retire:

I’m sitting down to dinner with my wife at our home on a Thursday night. Tomorrow night we will go out to dinner to celebrate my retirement. I’m not sure that my children or any of their children live in town, but if they’re nearby, we’ll invite them to join us. I’m thinking about playing golf on Saturday. I’m thinking about the trip my wife and I have planned. My hair has greyed and thinned. I’ve added a few pounds, but I’m not overweight. My wife has aged too (sorry, honey). I’m still in my work clothes, but they aren’t trendy by any stretch of the imagination.

After dinner, I head into my living room to turn on the Cardinals game and pull out my reading device. I have a glass of really nice bourbon – not because I’m about to retire, but because at this ripe age of 70, I buy and drink nice bourbon. It’s part of the lifestyle I’ve worked hard for and systematically saved to ensure that I can continue living my life the way I want to live.

Now, it’s your turn. Take a moment to think about where your see yourself in 20 years, 30 years, and beyond.

Where Do You Want to Go?

Once you know where you’re trying to go, you can create a plan to get there. This isn’t a one-time exercise, though; you will constantly need to revisit your plan because life will bring changes along the way that require adjustments.

I often use the way pilots develop flight plans from New York to San Francisco as an analogy to help explain this.

First, pilots look at factors such as air traffic and weather to plot their most likely course. Mid-flight, they have to adjust their flight plan for any number of reasons – but they will still end up in San Francisco.

A good financial plan does the same. It maps out a plan of action to get you from beginning to end using the available information about the future.

The world is constantly changing, as is your own life, so your plan will change, too. But if we don’t determine the end destination in advance, you might end up in Toronto instead of San Francisco.

Figuring out where you want to go starts with dreaming in great detail about your future. By taking the time to “get to know” your future self, you’re empowered to make better financial decisions today. 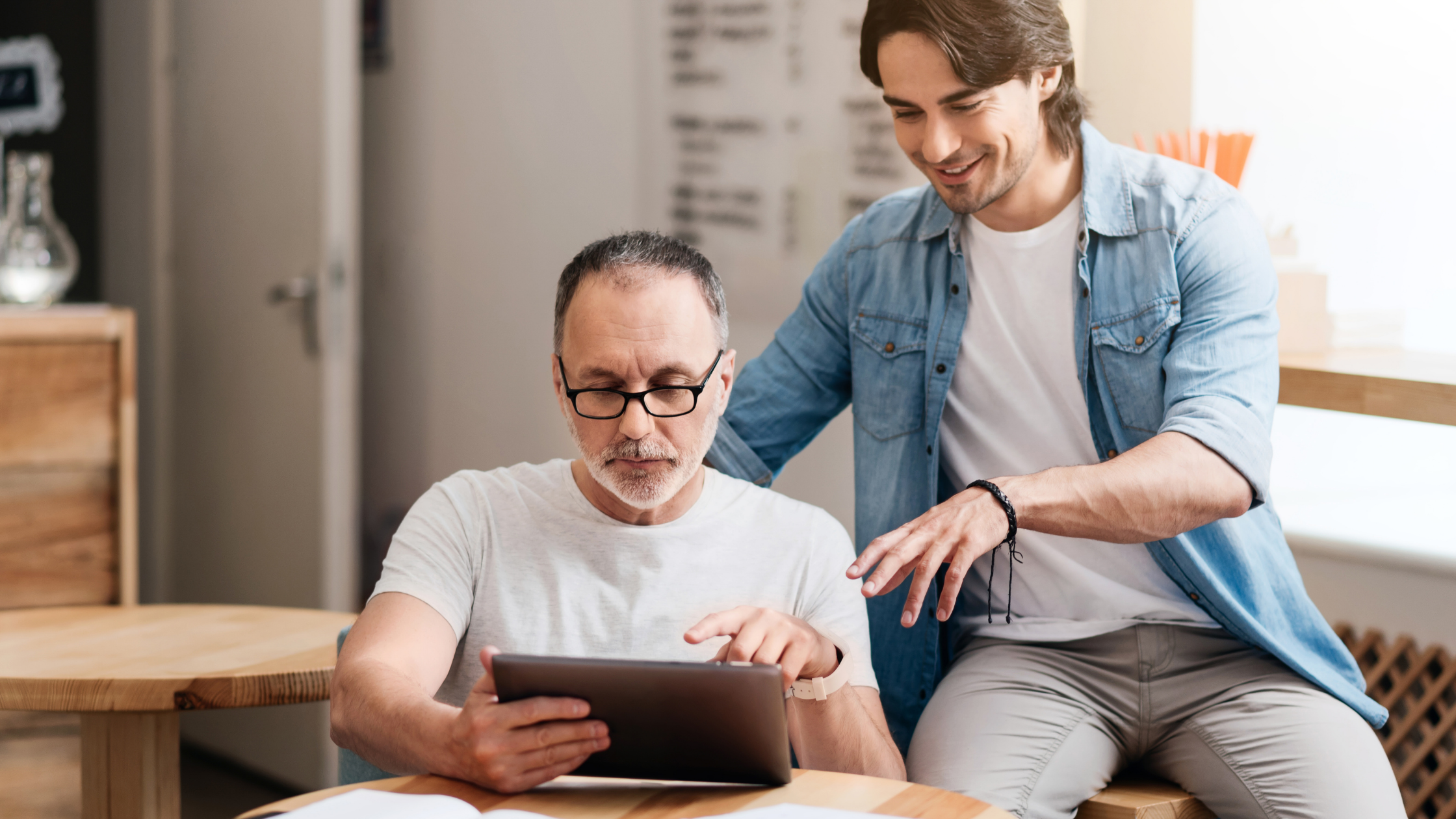 What is the Difference Between an Estate Plan, a Will and a Trust?

You’ve likely heard it before. Regardless of health, wealth, marital status, or parenthood, everyone should think about estate planning.

Most people beginning the process of estate planning – and. 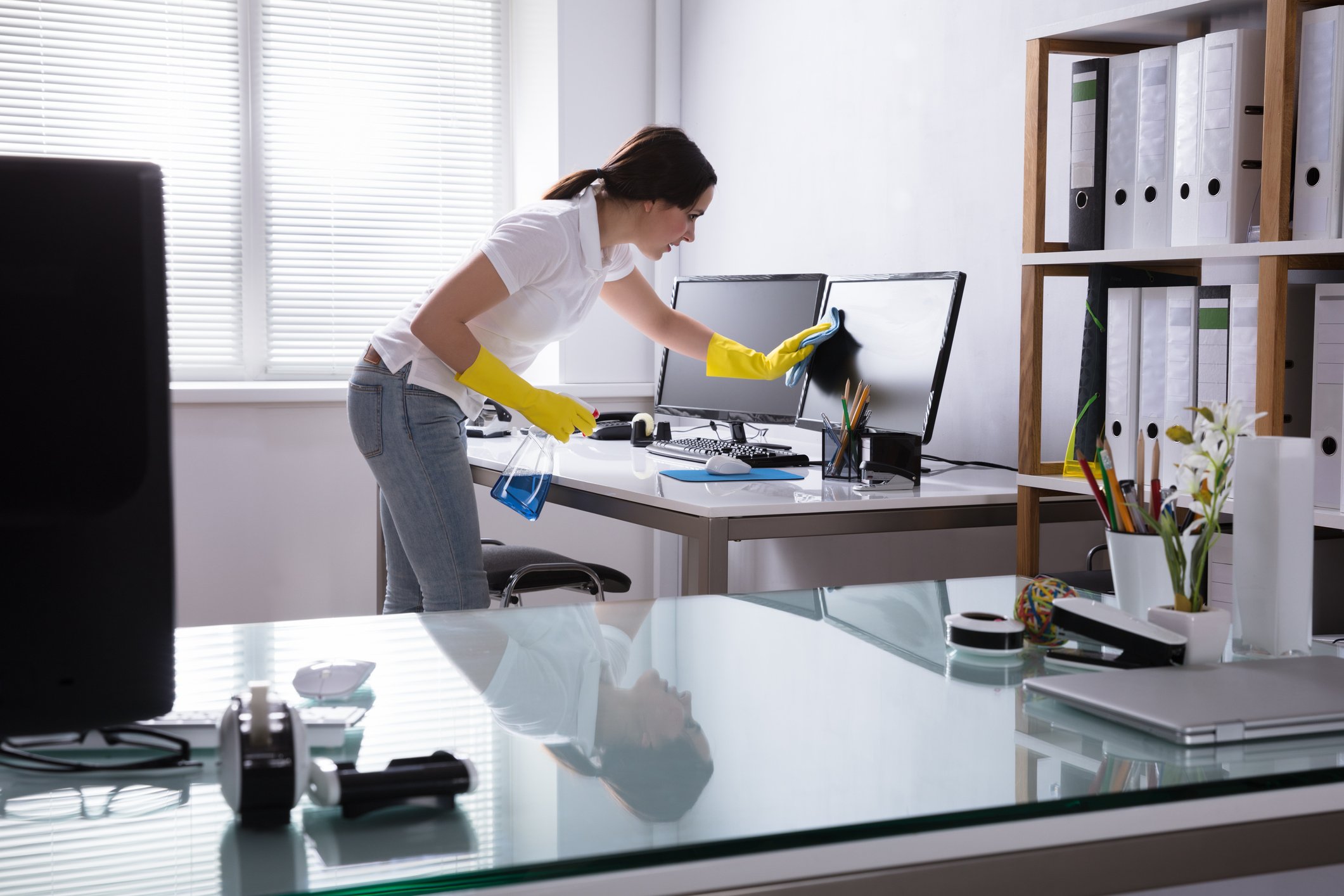 5 Steps for Deep Cleaning Your Finances