Today the Federal Reserve­­­ announced that they will raise interest rates for the first time in nearly a decade.  The Fed’s decision to move rates higher signals that the economy is no longer in a state of emergency and healthy enough to continue growing with modestly tighter monetary policy.

Stock and bond markets do a pretty good job of pricing in information, so today’s move is mostly a non-event.  In fact, the only real surprise would have been if the Fed didn’t raise interest rates today.  The bigger item of interest is how the Fed describes the pace of future hikes as well as their long-term projection for short-term rates.

The general consensus is that the Fed will go very slowly with future hikes, which would be different from the past several rate cycles when the Fed increased rates by 25 basis points at each successive meeting.  Another scenario that is discussed a bit less is the possibility of a “non-cycle” in which the Fed only raises rates once or twice.  This scenario is rare, but has happened four times before (1968, 1971, 1984, and 1997).

Earlier this summer we discussed the impact of rising rates on your bond portfolio, which shows that a slow cycle or non-cycle would actually be a good thing for long-term investors.  As for stocks, below is a graphic created by Liz Ann Sonders of Charles Schwab comparing stock returns across hike cycles of differing speeds.

It’s the Level, Not the Direction

Another consideration for stock returns is that historically the level of interest rates is more important than the direction of interest rates.   This is illustrated in the table below is from BCA Research. 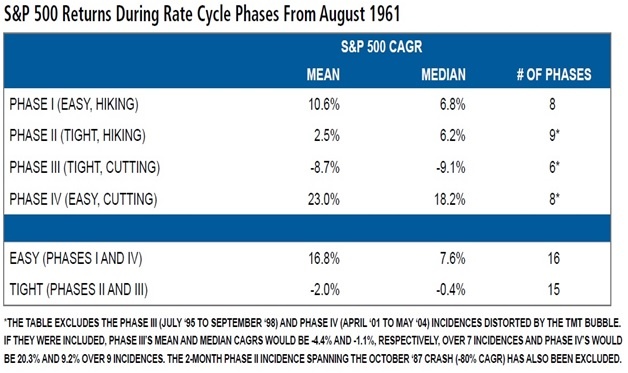 Historical Returns During and After Hikes

The final set of tables I’d like to share come from an article written a year ago by Ben Carlson looking at the total returns during and after rising rate cycles.  The first table looks at historical returns for stocks and bonds during the period in which interest rates are rising.

The average returns are pretty good for stocks, which you might argue should be expected since the Fed is typically raising rates while the economy is improving.  Bonds posted losses in half of the past cycles, which also isn’t a huge surprise because bond prices fall as interest rates rise in the short-term.

The next table looks at what happens in the one-, three-, and five-year periods after rates stop rising. 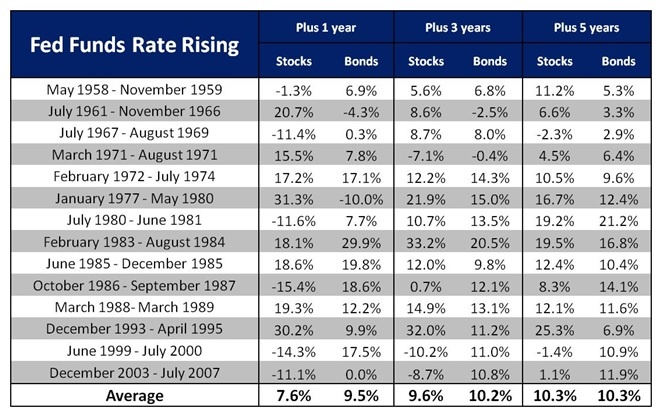 The average returns for stocks following a rate cycle look pretty encouraging; however, they aren’t much different than what we would statistically expect of market returns to be over similar time periods, regardless of monetary policy.

As we learned in our discussion about myopic loss aversion a few weeks ago, you have a 79% chance of being up in the stock market over any given market one-year period.  The “winning percentage” for stocks is 88% for any given five-year period.  Similarly, we expect market returns to move closer to historical averages as the time horizon expands, which seems to be the case here with the three-year and five-year average stock returns.

As for the bond returns, the periods from 1970 and forwards benefited from bond yields that started significantly higher than they are today.  As a result, it might not be prudent to use the average bond returns in the above scenarios for setting return expectations.

The real reason for showing these return tables is to convey that tightening monetary policy doesn’t necessarily signal impending doom.  That said, I’m not sure these averages are all that useful in setting future return expectations.

The Fed will continue to be a focal point for media outlets and market strategists, but don’t forget that they are only one cog in a complex adaptive system.  The Fed only controls the Fed funds rate while the market sets all other rates between one-month and 30-year maturities for government, corporate, and personal debts.

We view today’s news as a positive that the economy is healthy enough to move away from zero interest rate policy.  As always, we encourage you to take the long-term view when it comes to investing and focus on the things you can control.

The economy (and markets) will always go through good and bad cycles.  We can never know when they will occur, but we know that we will be rewarded for being patient through thick and thin.

PAST PERFORMANCE IS NO GUARANTEE OF FUTURE RESULTS. Investing involves risk. It should not be assumed that recommendations made in the future will be profitable or will equal the performance shown. Investment returns and principal value of an investment will fluctuate and losses may occur. Diversification does not ensure a profit or guarantee against a loss.

S&P 500 Index® is widely regarded as the best single gauge of the U.S. equities market, this market-capitalization-weighted index includes a representative sample of 500 leading companies in the foremost industries of the U.S. economy and provides over 80% coverage of U.S. equities. 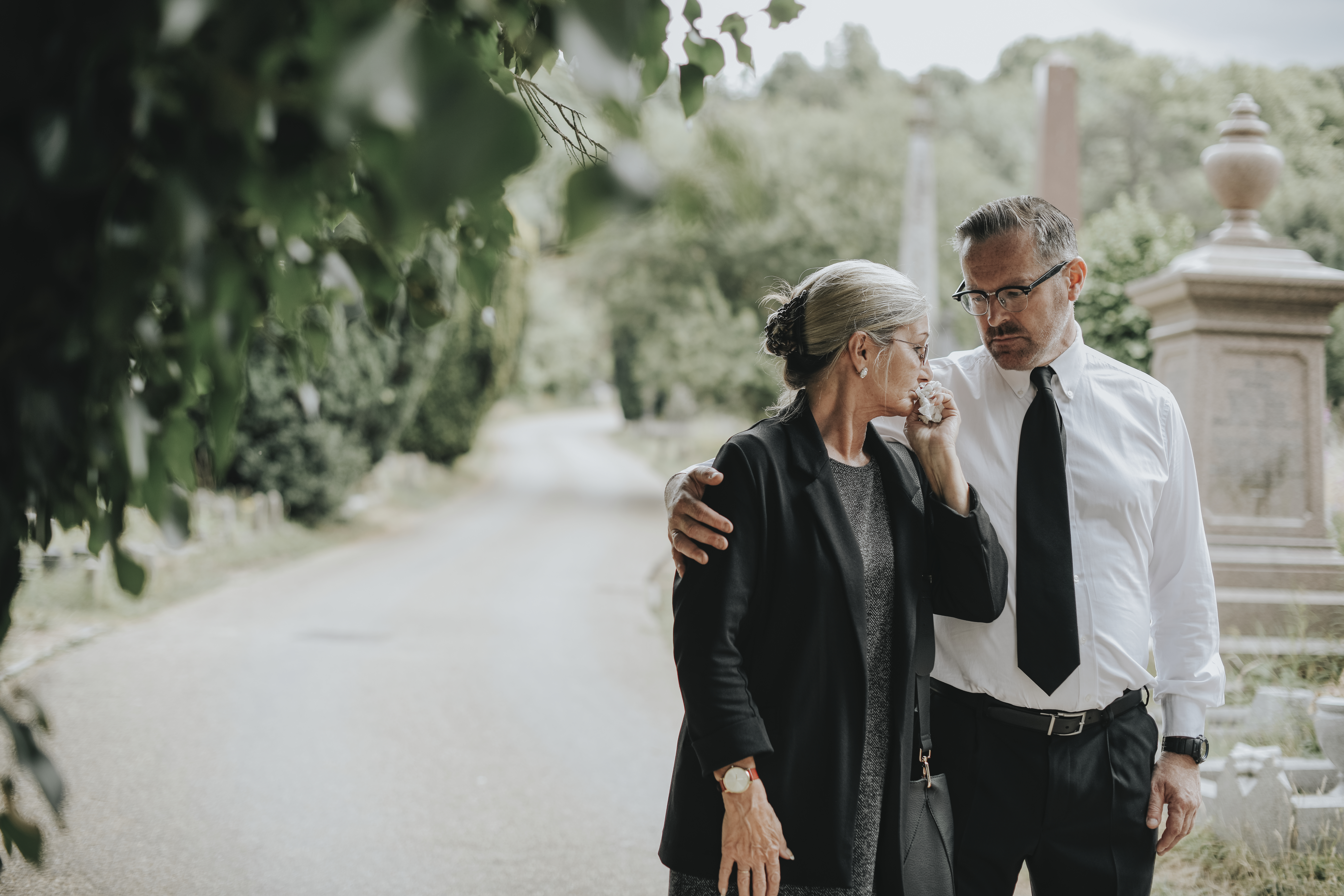 5 Things to Know in Case You Outlive Your Spouse

While women certainly seem to be taking a greater role in making household financial decisions, men still make the majority of them. The unfortunate reality is that women are much more likely to. 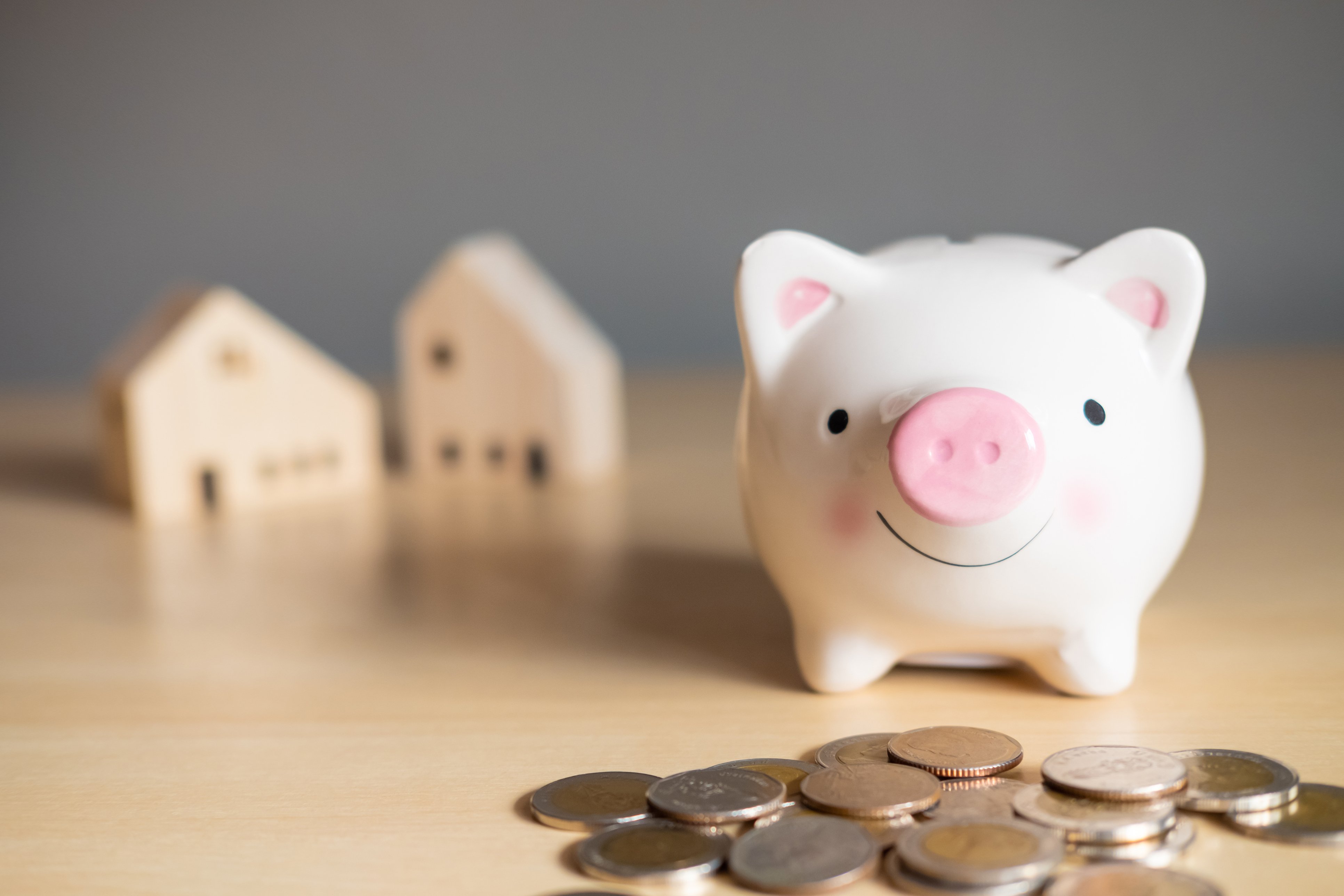 Should You Refinance Your Mortgage Because Rates Are Low?

With mortgage rates near historic lows, it seems like all anyone who owns a home talks about right now is refinancing. If you own, too, you might wonder: Is now the time to refinance your mortgage?