Is this Normal? Market Volatility

Last week’s volatility was higher than a typical week in the market, but it wasn’t all that unusual from a historical standpoint.

Perhaps it felt scarier because 2017 was extremely unusual in that there was essentially no volatility.

The chart below groups volatility of the S&P 500 for all rolling one-year periods going back to 1929. Annualized volatility in 2017 was just 6.68%, well below the historical average of 16.37% and inside the 1st percentile of the full data set.

But most people don’t think in terms of annual volatility. What really gets people worked up are big daily price moves. 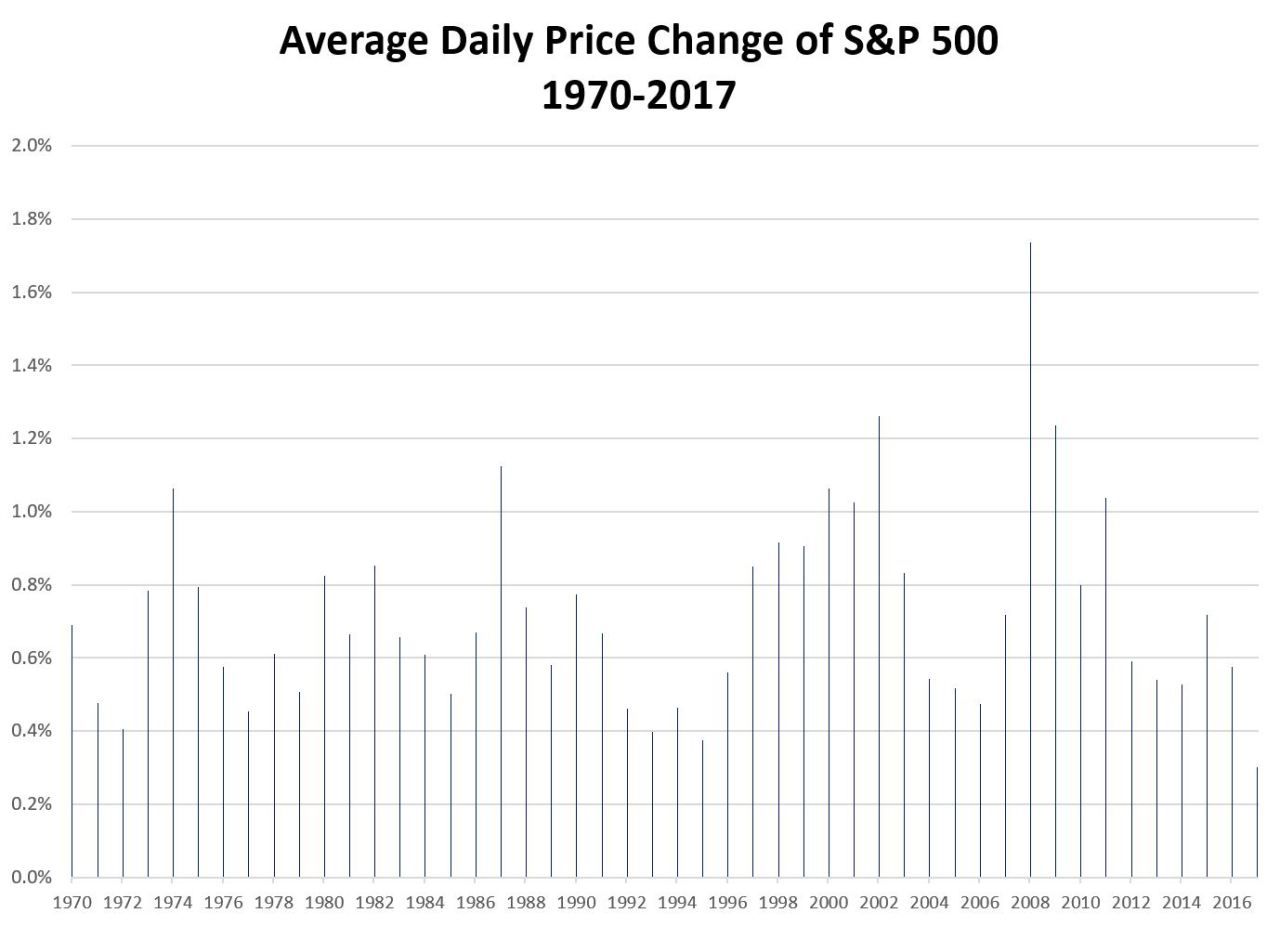 Here are a few other things that stand out in the daily price change data:

The above information provides some historical context. While last week’s volatility was certainly higher than a typical week in the market, it wasn’t unusual from a historical standpoint.

How long will the volatility persist?

Jake from EconomPic did a nice job of showing calendar year volatility using the same data set (the Tweet that led to me giving Jake the data is at the bottom of this post).

In short, nobody knows when the recent bout of volatility will subside. My best advice is to stop looking at your portfolio and simplify your investments by focusing on things that you can actually control. 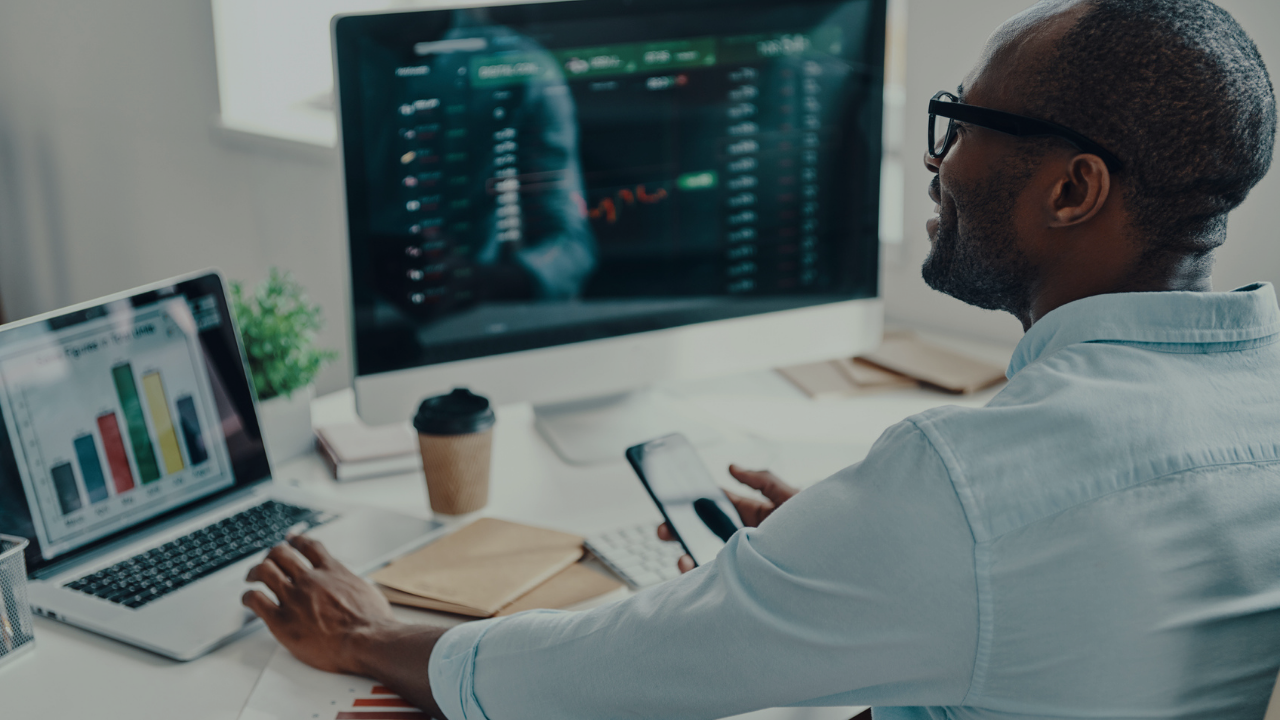 The S&P 500 is flirting with bear market territory (defined as a 20% decline from the high) as investors grapple with several variables including multi-decade high inflation, aggressive monetary.

Equity compensation plans come in multiple forms, including stock options, restricted stock units (RSUs), and employee stock purchase plans. Each is designed to give employees a direct stake in the.